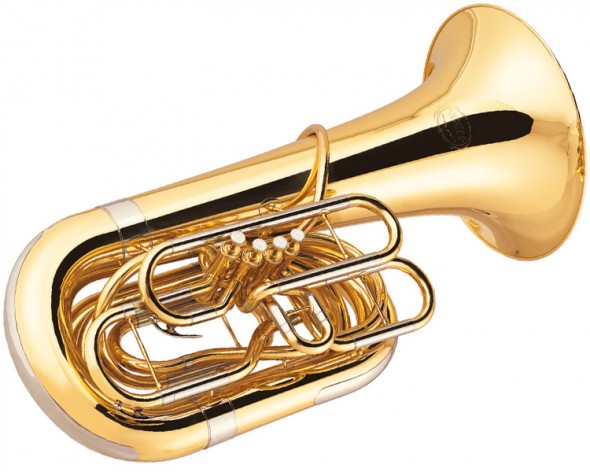 Do you know what a tuba, sousaphone, baritone horn, and euphonium sound like? You will after attending the free Merry Tuba Christmas concert on Saturday, December 8, 2012 from 2 to 3 pm in Macy’s Court at the St. Louis Galleria. Nearly 120 professional and amateur musicians ranging in ages from 8 to 84 years old will dress in festive attire and perform holiday songs.

This signature event of the St. Louis Galleria has been presented for the last eleven years and is a great way to celebrate the Christmas season. The St. Louis holiday tuba concert is part of a worldwide celebration of the tuba coordinated by the “Tuba Christmas” organization (who is part of the nonprofit Harvey Phillips Foundation). Tuba Christmas was conceived in 1974 as a tribute to the late artist/teacher William J. Bell, born on Christmas Day, 1902. The first Tuba Christmas concert was conducted by the late Paul Lavalle in New York City’s Rockefeller Plaza Ice Rink on Sunday, December 22, 1974.

More information about other Tuba Christmas events throughout the world and how to participate.