2 for 1 tickets! Use the promo code SUPER50 (while supplies last) 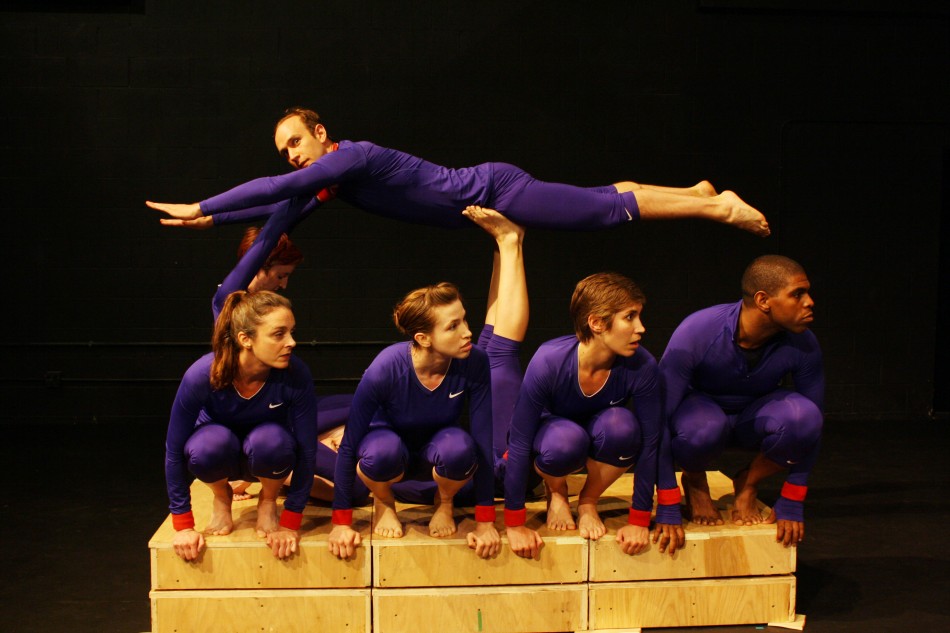