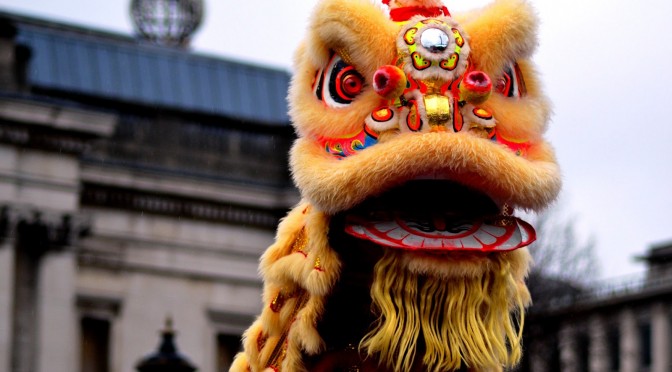 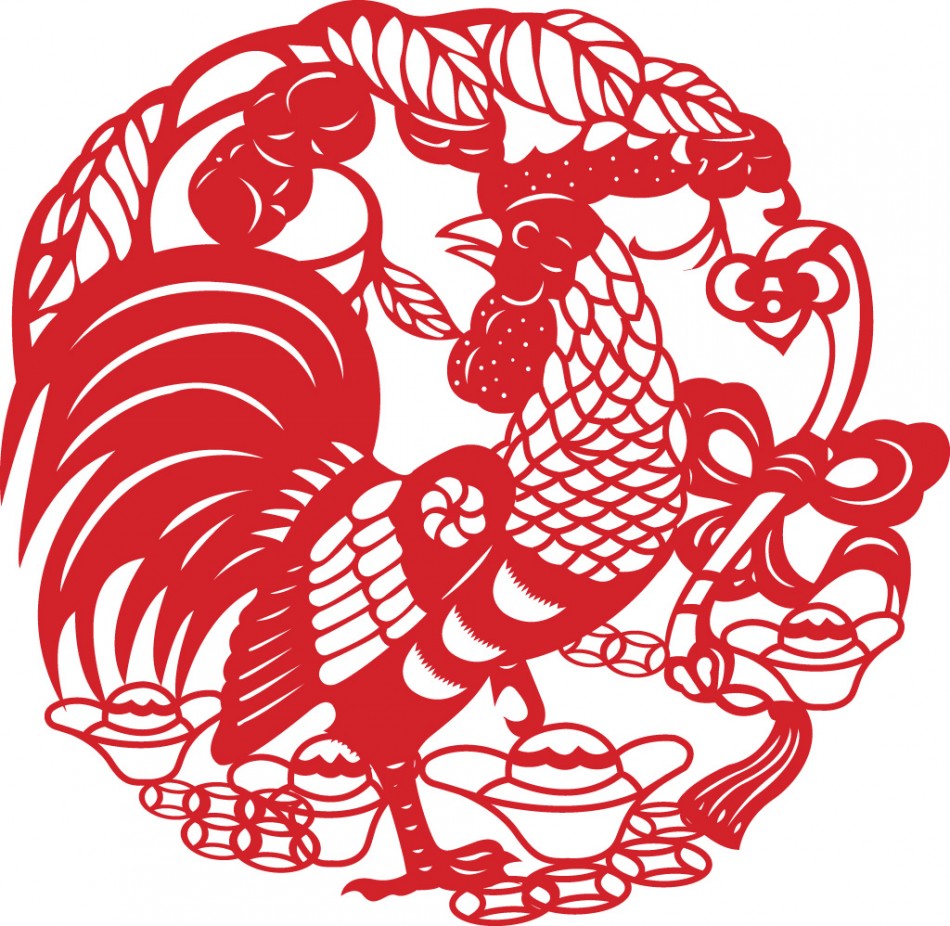 Bring the family to celebrate the Lunar New Year and welcome the Year of the Rooster! Here are some highlights of St. Louis area celebrations open to the public.

Lunar New Year Festival at the Edison Theatre
6465 Forsyth Boulevard
February 10, 2017 at 7 pm
February 11, 2017 at 2 pm and 7 pm
The Lunar New Year Festival (LNYF) is an annual event on the Washington University Campus celebrating the Lunar New Year and promoting awareness of the different aspects of Asian culture from China to Korea and more. This spectacular show in the Edison Theatre, is a completely student-run production and promotes interaction and unity among the various Asian groups on campus. Through a great variety of exciting performances of acting, dancing, and music, people of all backgrounds can enjoy and celebrate the New Year together. Tickets $10. 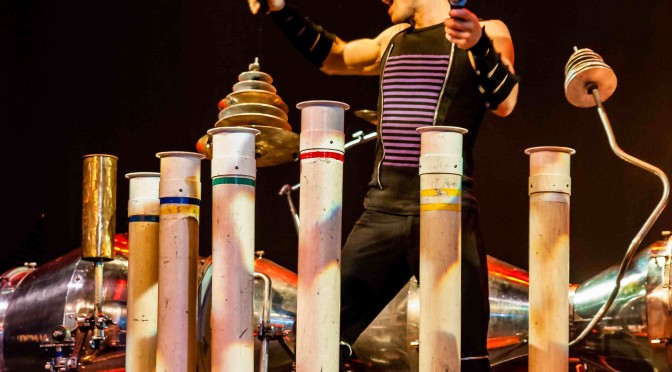 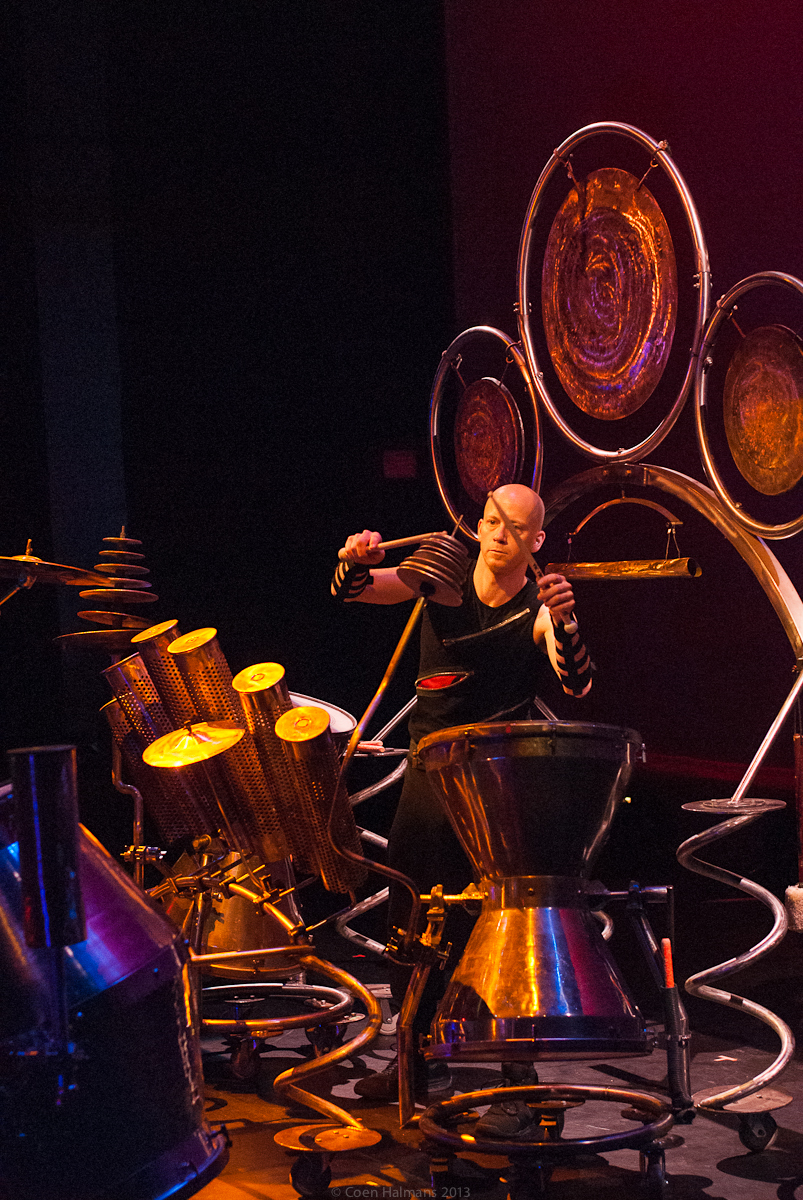 Don’t miss Scrap Arts Music, an exciting and unique celebration of percussive music and movement at the Edison Theatre on March 20 and 21. Entertaining for families of all ages! 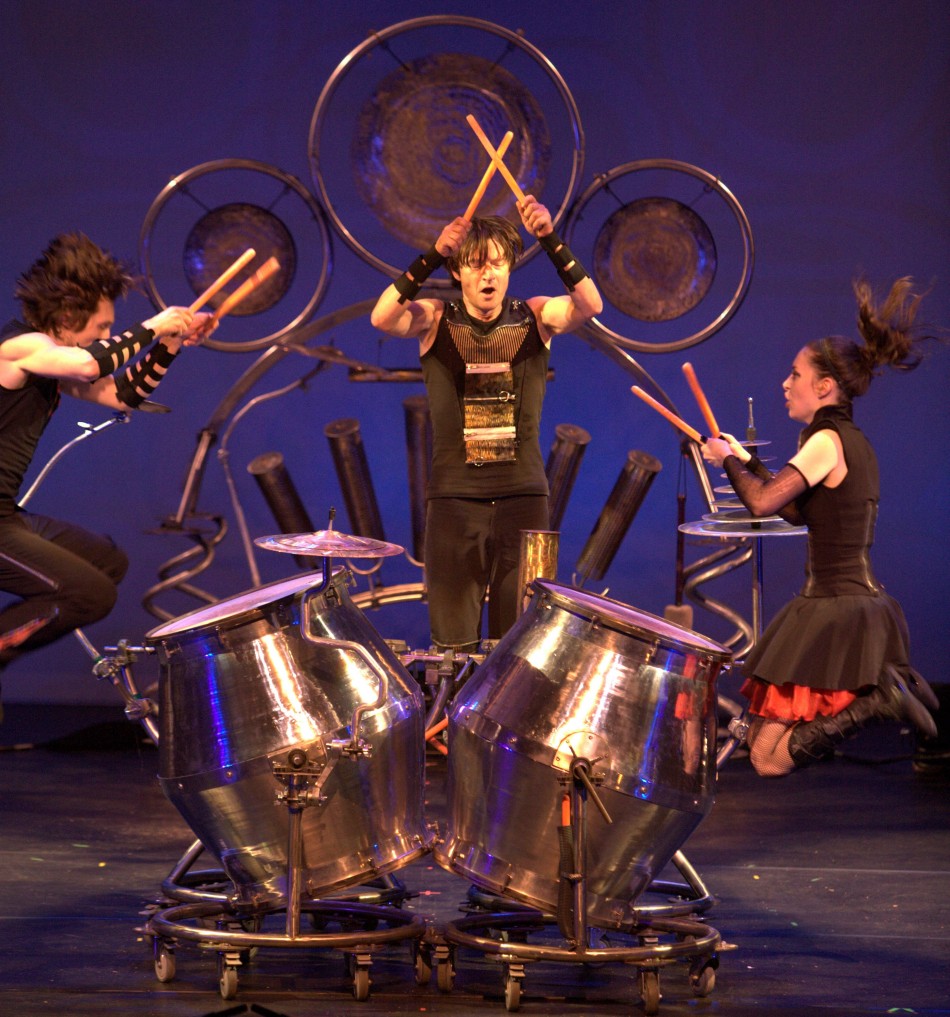 Musician/composer Gregory Kozak and architecture-trained Justine Murdy began their collaboration under the name “Scrap Arts Music” in 1998. Their multi-disciplinary approach is a synthesis of Justine’s architectural work in and fascination with vernacular design and material culture studies; and Gregory’s musical training in Afro-Cuban jazz, piano composition, world percussion, contemporary classical music, North Indian raga, modern dance, and West African drum and dance. The artistic objective of Gregory and Justine’s collaboration is to create an orchestra of invented instruments created from materials collected in and around their home base of Vancouver Canada, and to use these in original performance-based works. Gregory and Justine wanted to reflect their own time and place while demonstrating that contemporary ‘throw-aways’ could be up-cycled to make culturally valuable artifacts, in their case sculptural musical instruments.

Since the 1990s, in addition to the beautiful condo towers lining the downtown core, Vancouver’s massive building boom has generated mountains of high-quality construction salvage. Building and marine activities generate lots of high-quality cast offs-that frequently are just taken to landfills or to sites where energy is expended to recycle. Justine and Gregory decided to interrupt this movement by upcycling choice scrap —including shaped metal ‘seconds,’ Douglas Fir wood offcuts, and PVC tubing.

Over three years of research and development (1998-2001) they created 145+ large-scale, mobile, sculptural instruments designed to be tune-able and suitable for repeat performances around the world. Many of the larger instruments are mobile. Gregory and Justine developed an “action-choreography” style of movement and sculptural instruments reflective of Vancouver and the energy of percussion.

In the spirit of “art music” they give consideration to the visual dimension of musical performance. Gregory and Justine take SCRAP, transform it through the ARTS of sculpture and choreography, and create original MUSIC performances for global audiences. Since 2001, they have taken their interdisciplinary project around the world, performed in front of hundreds of thousands of people, and offered numerous workshops, educational performances, and concerts featuring original choreographed sculptural music made from the materials around them. 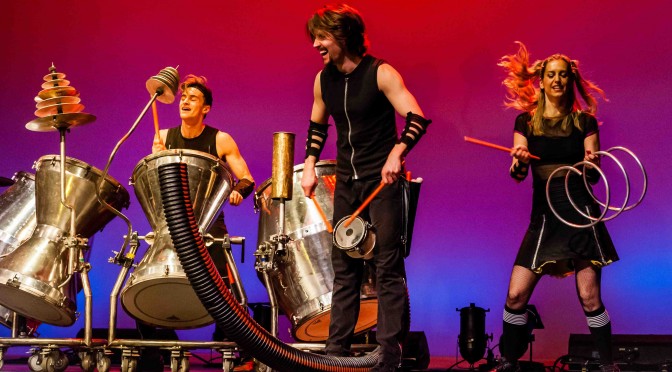 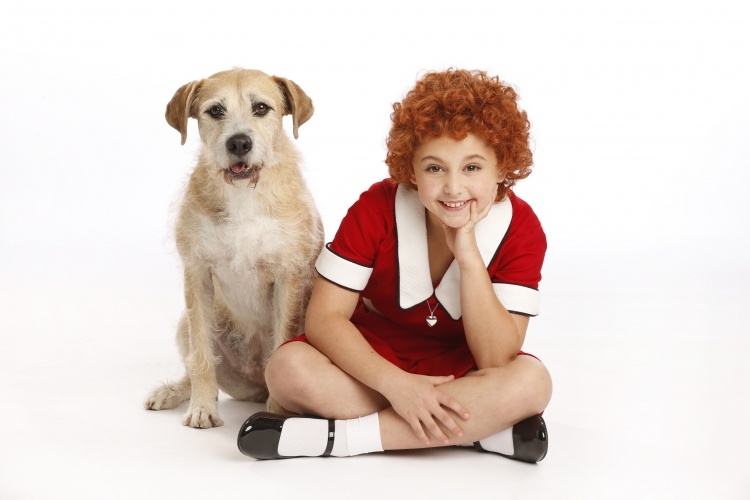 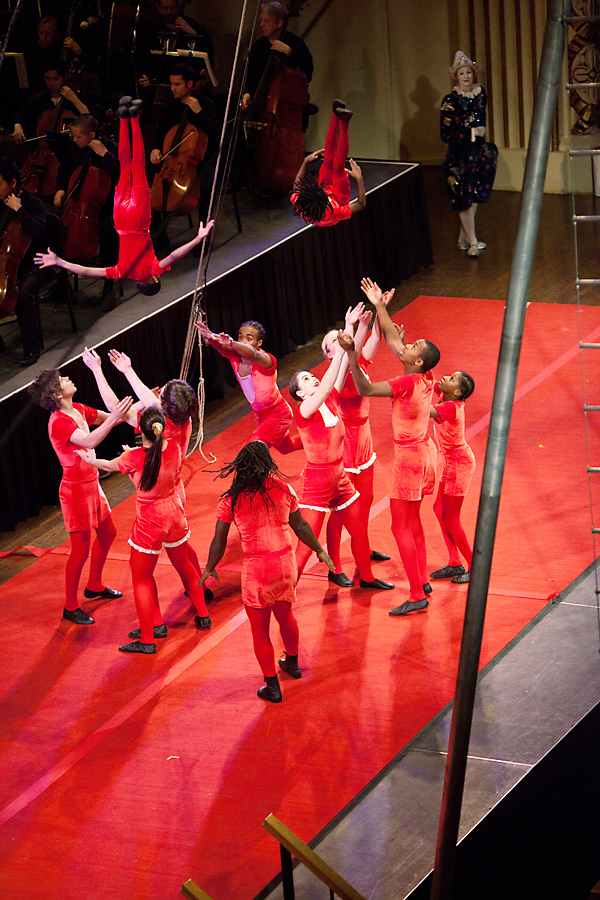 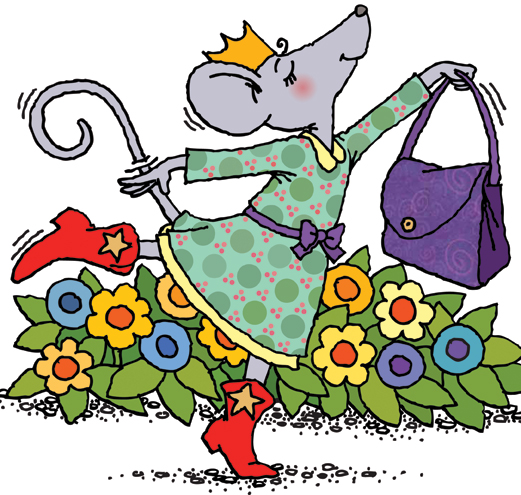 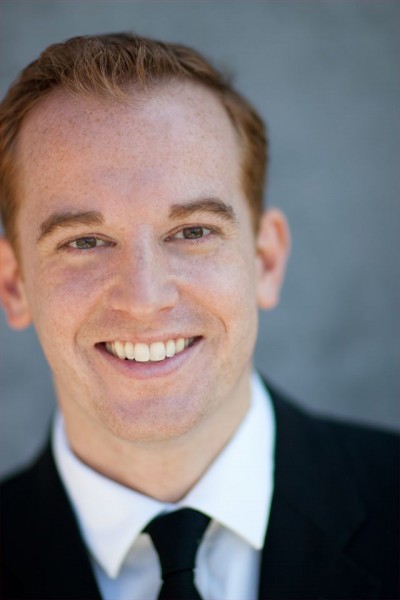