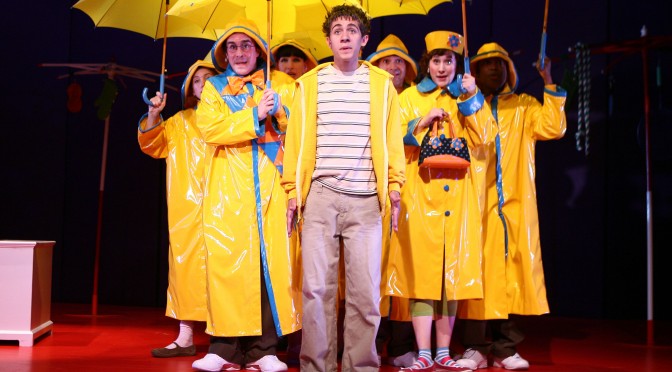 There are so many exciting live performances geared towards kids this Fall and Winter in St. Louis. Here are a few shows not to miss! 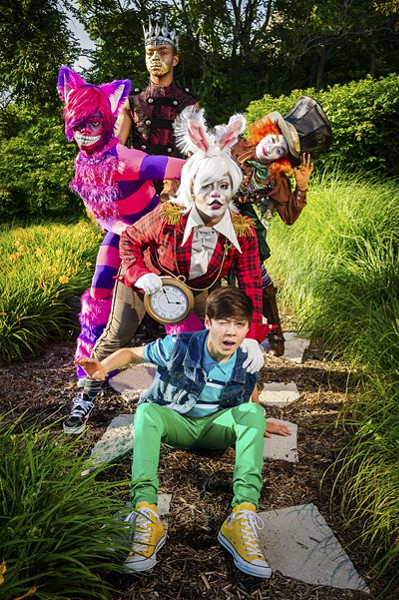 Fall down the rabbit hole with this original dance production, created and choreographed by Anthony “Redd” Williams, that puts a hip-hop spin on Lewis Carroll’s “Alice in Wonderland.” Experience the classic upside-down fantasy world through a whole new lens with dazzling costumes and cutting-edge choreography, led by the larger-than-life Mad Hatter and many more lovable, whimsical characters. 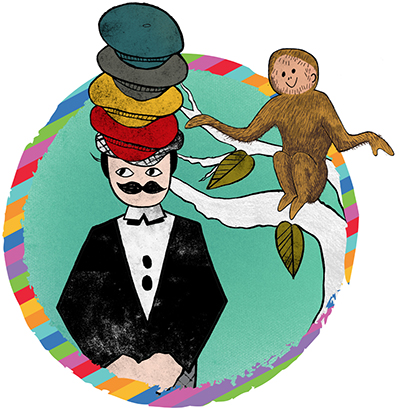 “Caps! Caps for sale! Fifty cents a cap!” The cap peddler wears a huge stack of caps, balanced carefully on top of his head. Brown caps, blue caps, gray caps, and red caps. When no one buys a cap, he takes a nap under a shady tree. But, when he wakes up, the caps are gone! Was it bears, pirates, one thousand thieves, or a band of merry mischievous monkeys? Read more about the production.

“Welcome to the deliriously amusing, heartwarming, head-spinning world of MATILDA THE MUSICAL. You won’t want to leave” says Bloomberg News. It’s Time Magazine’s #1 show of the year! Winner of 50 international awards, including four Tony Awards®, MATILDA THE MUSICAL is the story of an extraordinary girl who, armed with a vivid imagination and a sharp mind, dares to take a stand and change her own destiny. Based on the beloved novel by Roald Dahl, MATILDA continues to thrill sold-out audiences of all ages on Broadway and in London’s West End. The Wall Street Journal says, “The makers of MATILDA have done the impossible – triumphantly! It is smart, sweet, zany, and stupendous fun.” 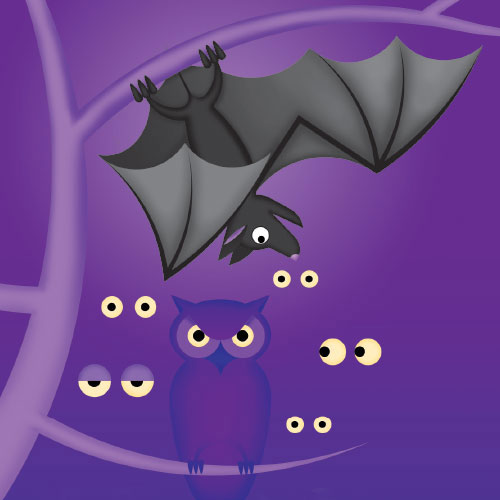 Celebrate Halloween with a spooktacular concert along with help from special guest, Luna the Bat. Luna will take you on a musical tour of all the wickedly wonderful animals that relish the night. Featuring Night on Bald Mountain from Fantasia and John Williams’ Hedwig’s Theme from the popular Harry Potter films. Presented in partnership with the Saint Louis Zoo. 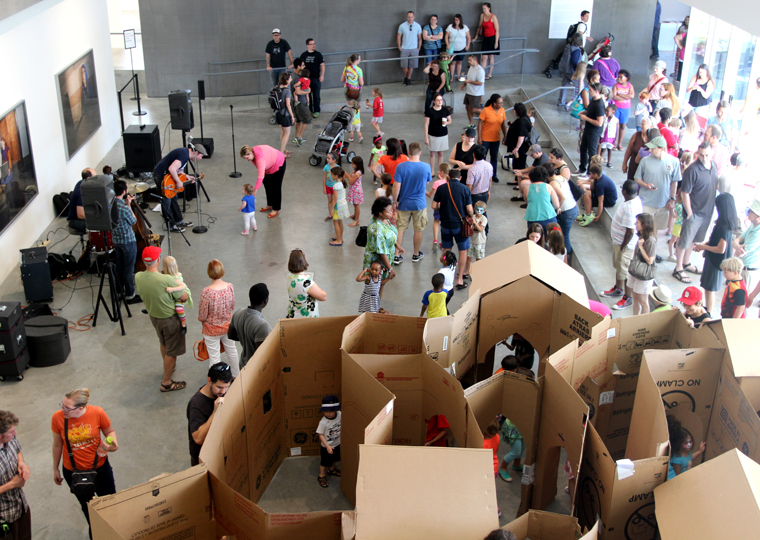 10:00 to 10:30 am
Kota project (Pulitzer Arts Foundation)
At the Pulitzer, discover the hidden histories of Kota reliquary guardian figures, produced in Central Africa between the 17th and 20th centuries, and play an interactive digital game in the Pulitzer’s exhibition Kota: Digital Excavations in African Art.

10:45 to 11:15 am
STL Improv Anywhere performance (CAM)
At CAM, enjoy face painting and help create a “Haunted Garden” mural made out of cardboard with artist Daniel Raedeke. STL Improv Anywhere will lead a performance, and the New Art in the Neighborhood high school art students will guide special art activities. 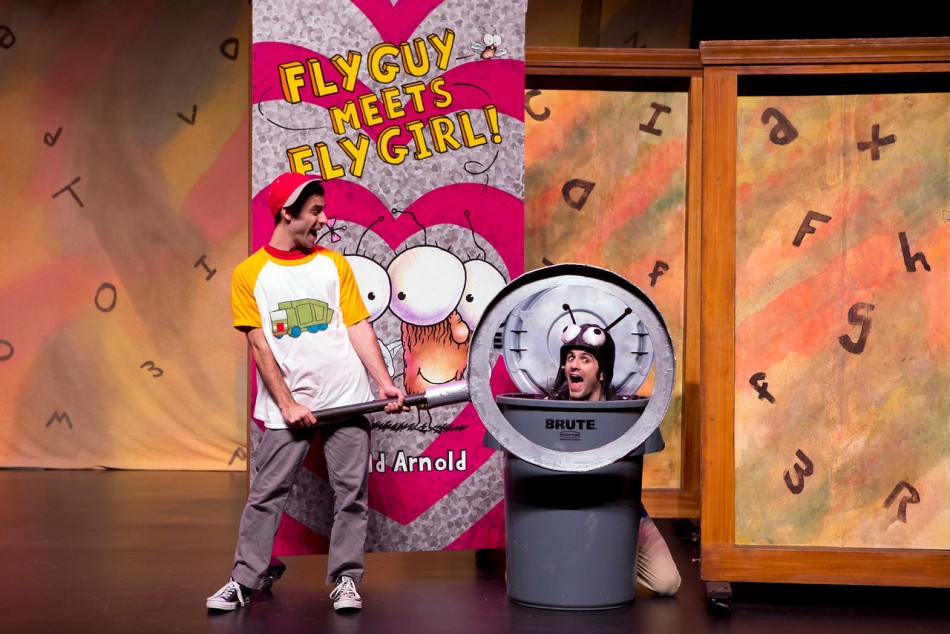 When a kindly shoemaker gives his only remaining pair of shoes to a cold and hungry beggar woman, he finds his good deed rewarded in unexpected ways. The shoemaker is shocked by the appearance of magic elves who turn his simple shoe shop into a great success, thrilling customers with their special creations. Based on the tale by the Brothers Grimm, this beloved, warm-hearted story is perfect for the holiday season, reminding us that where we find kindness, generosity and hope, anything is possible.

Savor the tale of a determined young rat with a cultivated palate who gets an unlikely chance to do what he dreams of most—cook in a French restaurant in Paris. In a hilarious chain of events that turns the City of Lights upside down, he achieves his dream with his good pal Linguini. Bring the whole family to experience the Academy Award-winning film Ratatouille on the big screen while the beloved score by composer Michael Giacchino is performed live by the St. Louis Symphony. Learn more about the production.