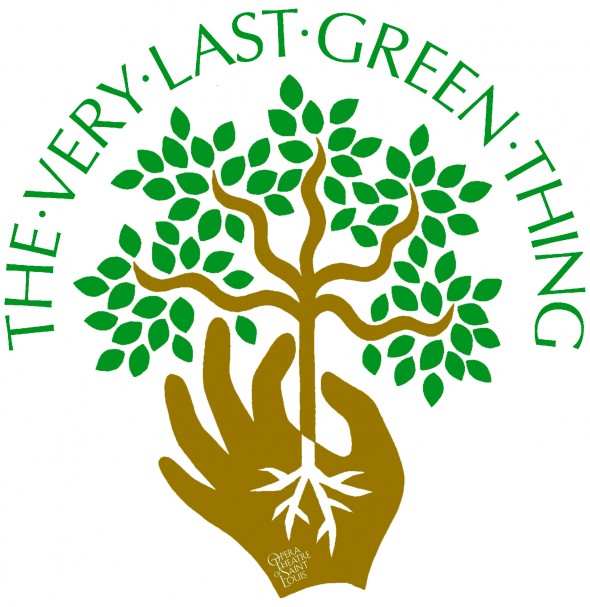 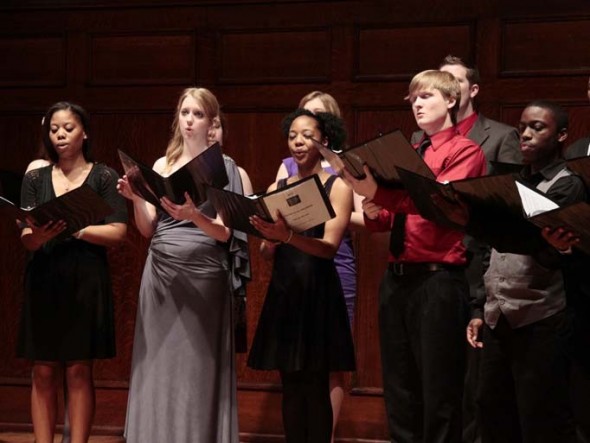 23 students from 16 St. Louis high schools in Opera Theatre of St. Louis’s Monsanto Artists-in-Training program will perform opera arias this Sunday, January 29 at 3 pm, Graham Chapel on the campus of Washington University. The event is free and open to the public. Highly regarded mezzo-soprano Pamela Dillard, who has been coaching the students during a recent artist residency, will also perform at the concert. This is a wonderful opportunity to share classical music with your family and for your school aged kids to see high school students really excel at something that they love.

Currently in its 23rd year, Opera Theatre of St. Louis’s Monsanto Artists-in-Training Program has consistently identified, coached, and encouraged talented singers in St. Louis urban and suburban high schools. Students receive individual weekly coaching and voice lessons by Opera Theatre of St. Louis’s professional staff; two artist residencies conducted by visiting guest artists; numerous chances to attend performing arts events; and a three-day college retreat where they learn about college life and academics. Each spring, the students perform in a free public recital at the Sheldon Concert Hall. To date, more than 170 students have completed the program and Opera Theatre of St. Louis has awarded these graduates more than $335,000 in scholarships to support their college educations. Many graduates have continued to pursue academic degrees and professional careers in music. Artists-in-Training is generously supported by the Monsanto Fund, the philanthropic arm of Monsanto Company, who has been the principal underwriter since the program’s inception. 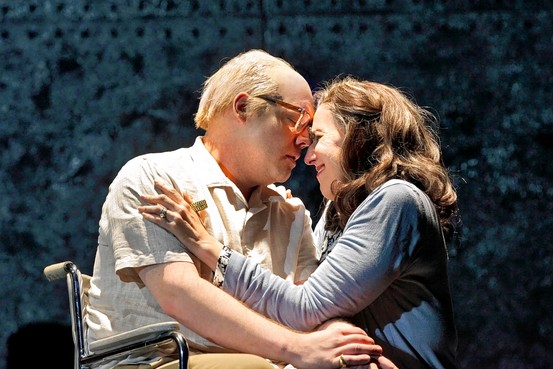 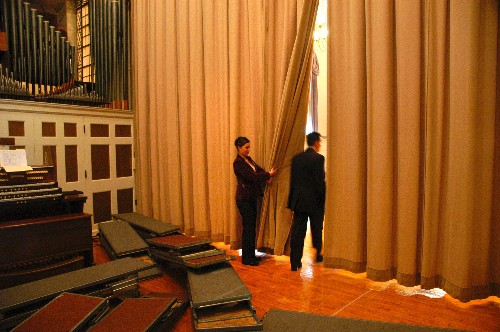 Want to hear some of the newest and greatest emerging artists sing their hearts out?

The event is free and open to the public. Audience members are (quietly!) welcome to come and go throughout the day.

Read more about the auditions on the Metropolitan Opera’s site. 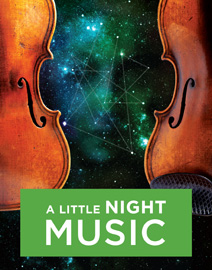